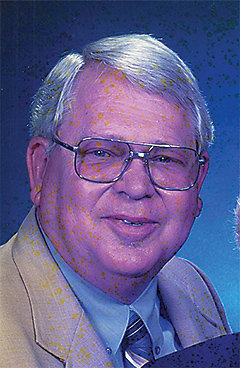 Funeral services for James Thomas West, 79, of Estherville, were held at 6 p.m., Monday, Jan. 9, 2023 at Henry-Olson Funeral Chapel in Estherville. He passed away on January 3, 2023 surrounded by his family in Estherville.

James Thomas West was born on May 5, 1943 in Kankakee, Ill., to Kenneth and Maxine (Tremore) West.

Jim attended and graduated from Momence High School in 1961. While in school he participated in band, football, and drama. He went on to graduate from Eastern Illinois University, obtaining his Bachelor’s and Master’s degrees. On August 28, 1965 he was united in marriage to Suzanne Sprinkle. Jim went on to teach history at Marseilles High School in Illinois for 10 years, then Bishop Garrigan High School in Algona, Iowa for eight years, and finishing out his teaching career at Estherville Lincoln Central High School for 20 years. He will fondly be remembered by many past students as Mr. West. He coached the Marseilles and Garrigan football teams and Garrigan golf team to state championships. He also enjoyed coaching golf and track at the high school. Jim enjoyed golfing in his free time and spending time with his family.

Jim is preceded in death by his parents, his son James Jackson West, and his brother William West.

In lieu of flowers the family requests memorials to the Emmet County Animal Shelter.

Online condolences may be left for the family at www.henryolsonfuneral.com 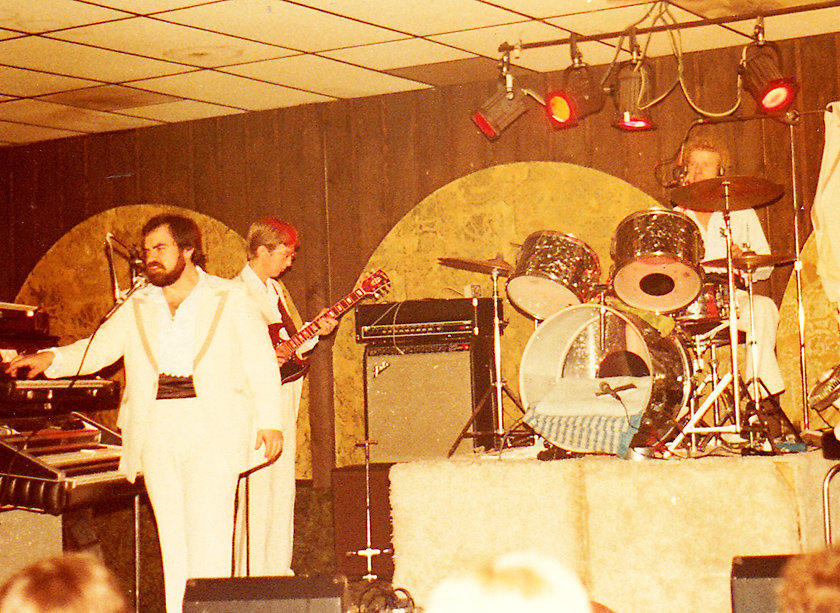 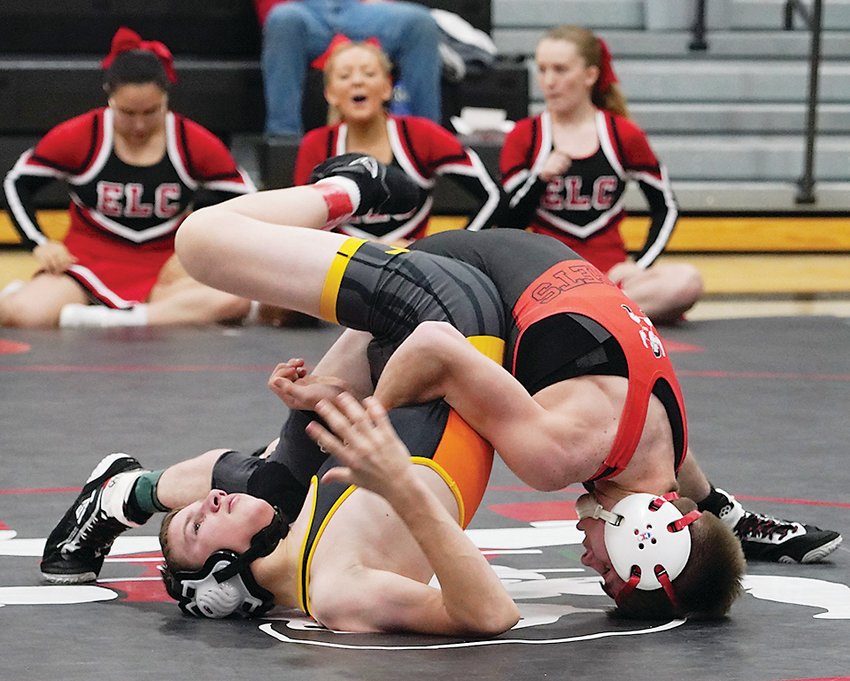 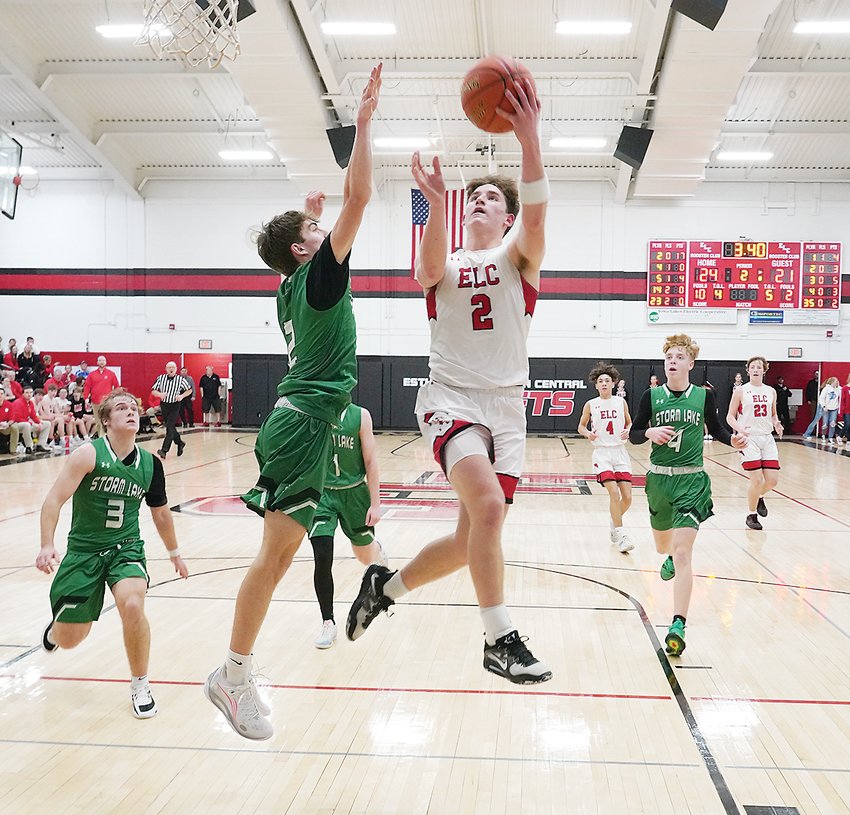 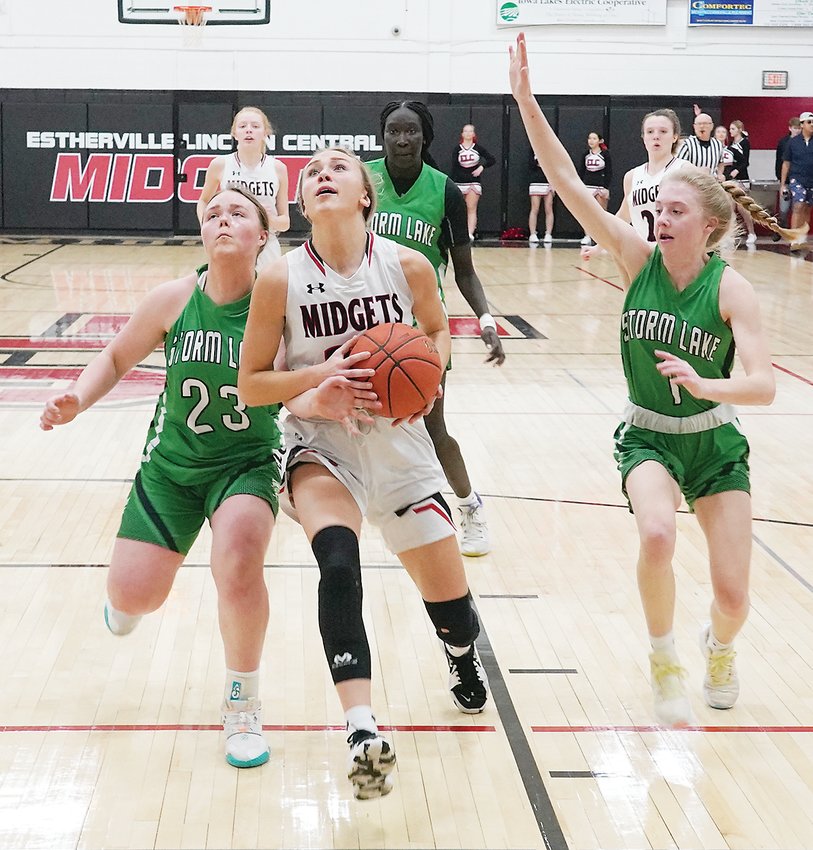