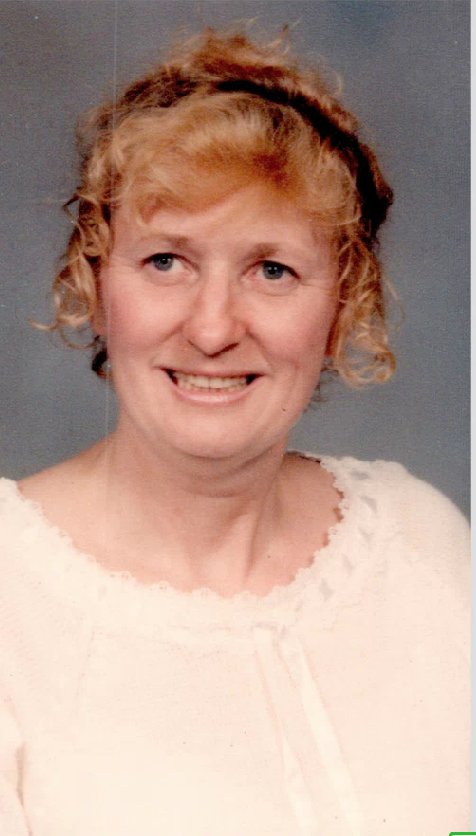 Susan Von Bank-Wheeler, daughter of James and Velma (Perkins) Omundson, was born on June 8, 1950 in Estherville, Iowa. She died on Dec. 18, 2020, at Lakes Regional Healthcare in Spirit Lake at the age of 70 years.

Susan obtained her GED in Kansas City, Missouri and then trained with the job corps. She was united in marriage to Steve M. Von Bank. Steve passed away in 1977. Susan worked as an aide in daycare centers and nursing homes throughout her life. She married Russell Wheeler in 1986; the couple later divorced but remained friends.

She was a member of Grandview Baptist Church in Estherville, and also attended Estherville Lutheran Church. Susan enjoyed going to the beach, reading, singing and dancing.

Online condolences may be left for Susan’s family at HenryOlsonFuneral.com 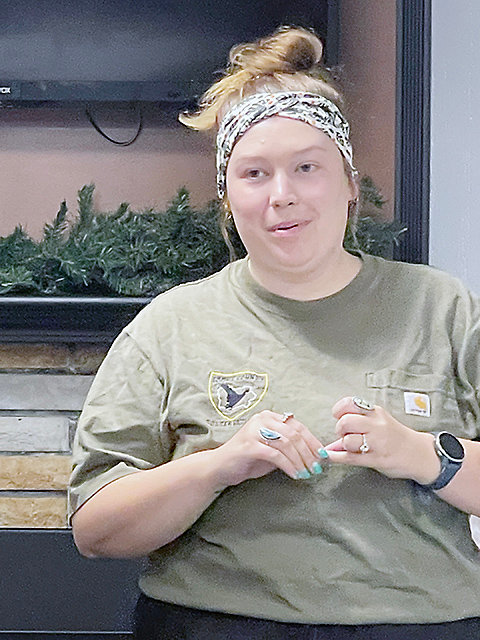 Reed recaps superb summer, forecasts fun fall
Ashley Reed recently presented at Estherville Rotary about her role as Emmet County Naturalist.  Reed said without a summer intern, summer day camps for children turned …
ELC School Board approves bus purchase
The Estherville Lincoln Central approved the purchase of a new bus at its regular meeting on Monday. According to ELC Superintendent Tara Paul, the bus will replace a 2007 bus that has had several …
Supervisors hold marathon meeting
What you don’t do today, you have to make up tomorrow. That could well be the theme of the Emmet County Board of Supervisors meeting Tuesday, Sept. 20. Due to the Dec. 13 ELC PPEL special …
Housing assistance money available
Persons with low to moderate incomes may qualify for housing rehabilitation and down payment assistance through the Northwest Iowa Planning & Development Commission. Applicants must be … 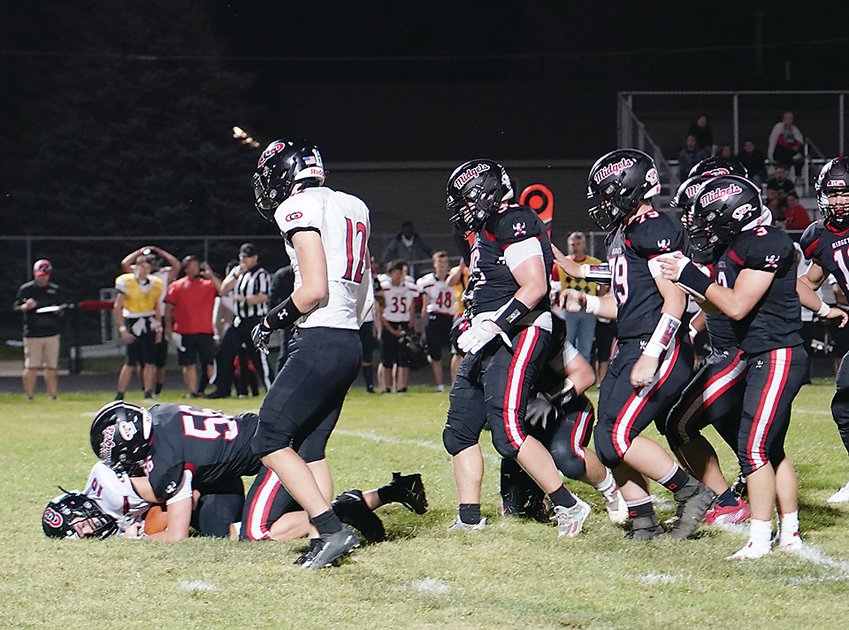 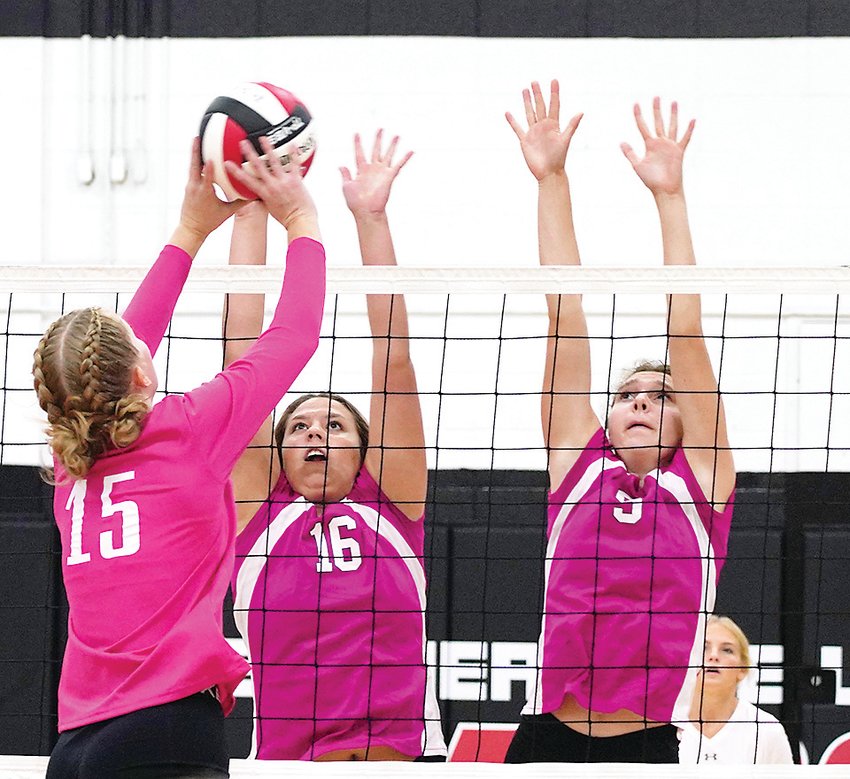 ELC is ‘in the pink’
The Estherville Lincoln Central Volleyball Team showed improvement in taking down Lakes Conference rival Storm Lake on Tuesday.  Both teams were dressed in pink for “Pink Out … 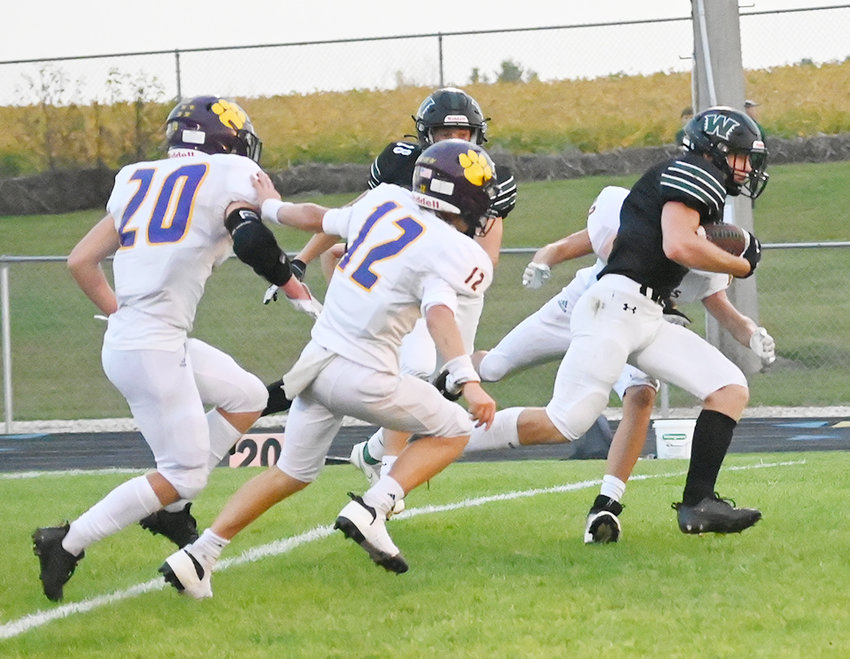 Warriors take the bite out of the Bulldogs
ARMSTRONG — Bryer Prochniak and Carter Morphew each accounted for three touchdowns in North Union’s 44-20 homecoming victory over Lake Mills last Friday. Prochniak ran for all three of …
Warriors fall to Golden Bears in five sets
ALGONA — Less than a week after losing a tough five-set match to Estherville Lincoln Central, the North Union Volleyball Team found itself in a battle against Top of Iowa West Conference foe …