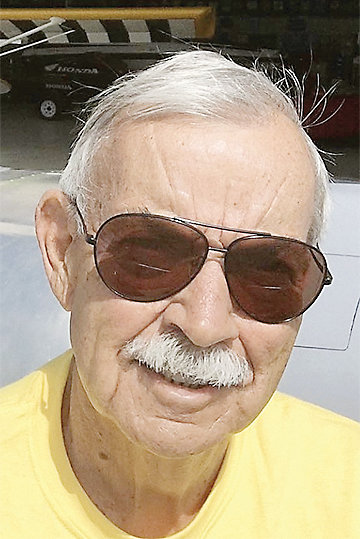 Walter W. Ellwood, age 81, passed away on August 4, 2022, after a brief battle with cancer. He was born in Estherville, Iowa on March 1, 1941, to Lewis and Ruth Ellwood. Walter graduated from Estherville High School in 1959 and the University of Oklahoma with a BS in Aeronautical Engineering in 1964. He moved to Colorado in 1967, where he raised his family. Walter had a 35-year career as a pilot for United Airlines, retiring as a Captain on the 747 in 2001.
Walter was a devoted father to two sons and three grandchildren and was loved by all. He had a life-long passion for aviation and flew his home-built RV-8 up to just months before his passing. Second only to aviation was his love for OU football. Walter also shared a great interest in motor sports and frequented many racing events.
Walter Ellwood is survived by his wife, Karen Ellwood, his sons Christian Ellwood (Eric) and Garrett Ellwood (Kellyn) and his three grandchildren, Zane, Hudson and Cooper and two cousins Jon Heidke and Johanna Colson. He was preceded in death by his parents and sister Jamaica Goodwin. He will be missed dearly.
Walter’s wishes were that no services be held.
It was his wish that any memorial tributes be made in the form of charitable donations to the University of Oklahoma’s School of Aviation Scholarship Program.
https://giving.oufoundation.org/OnlineGivingWeb/Giving/OnlineGiving/Aviation 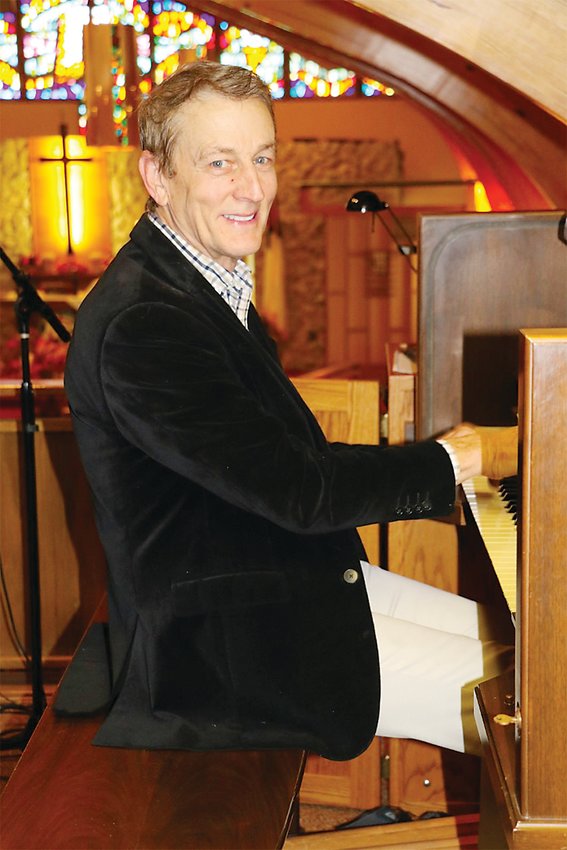 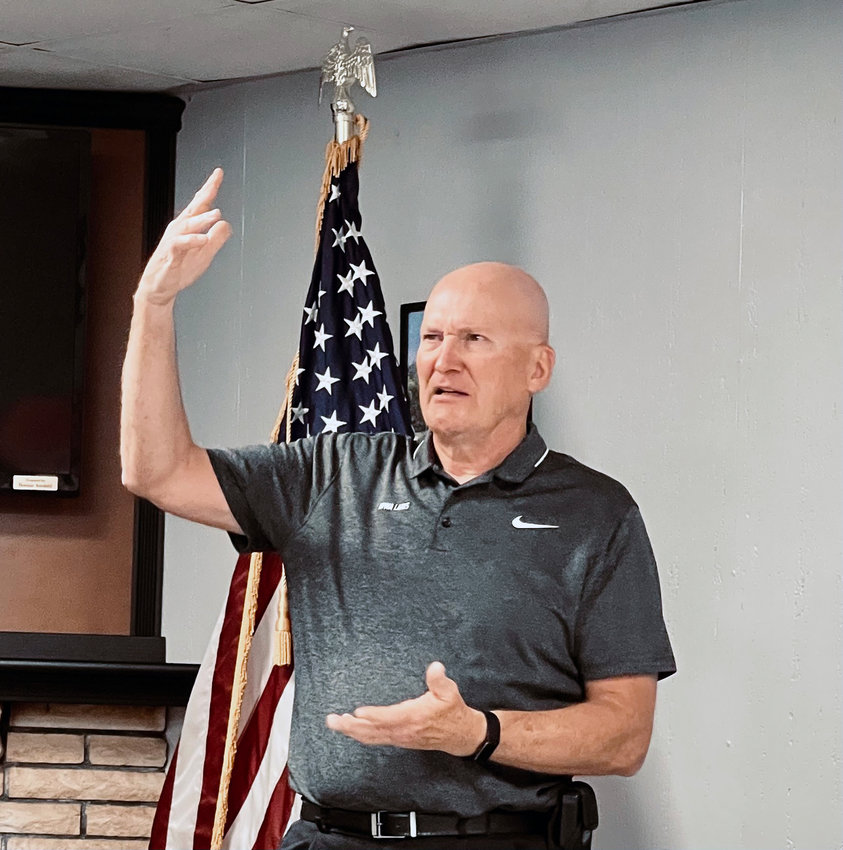 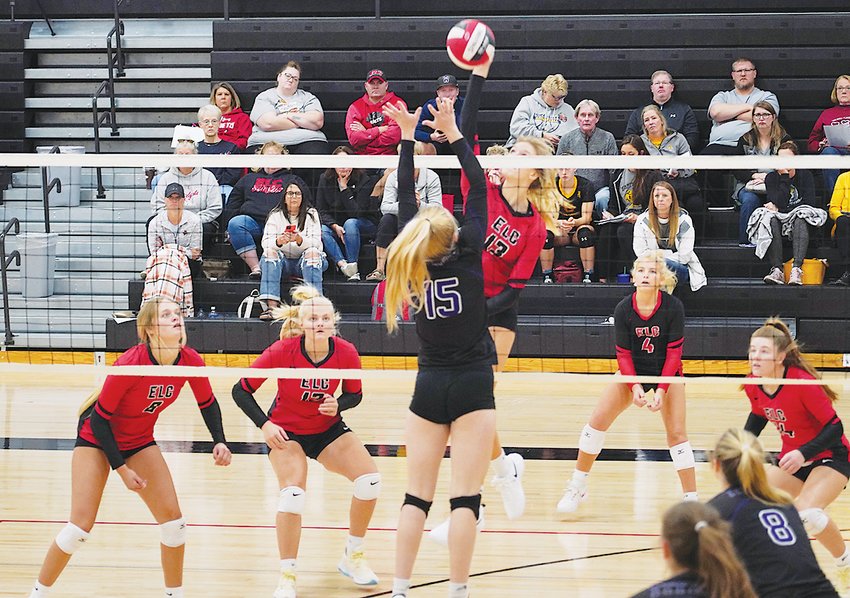 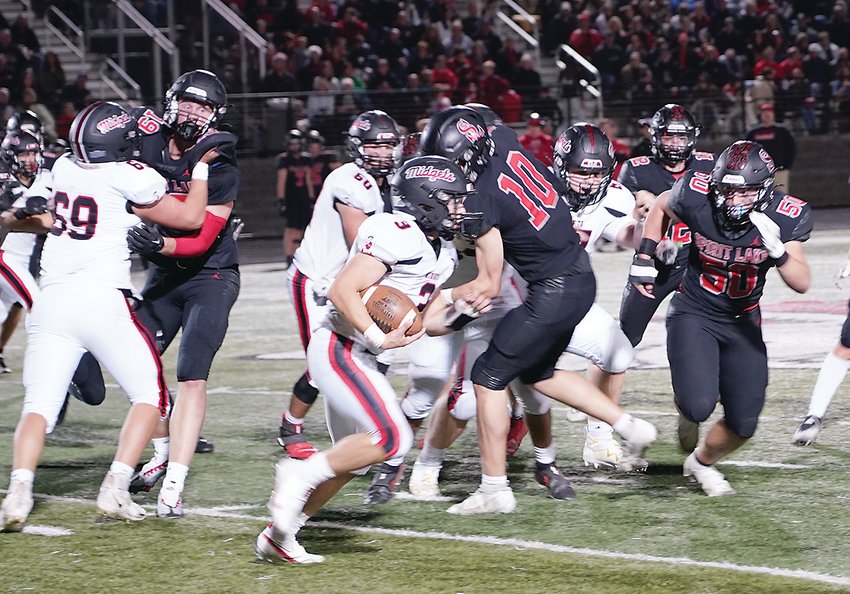 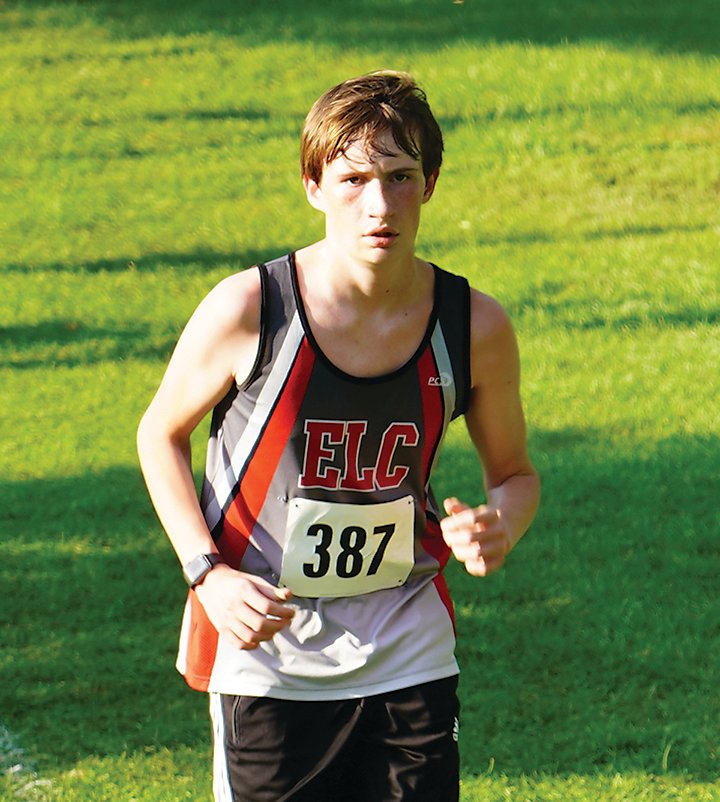 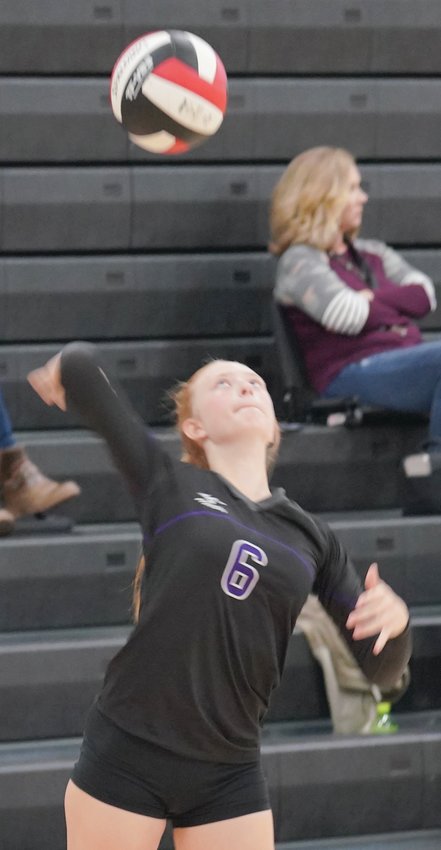