Policing Estherville at night has a different energy from daytime, local officers say. A Friday night ride along was full of that energy 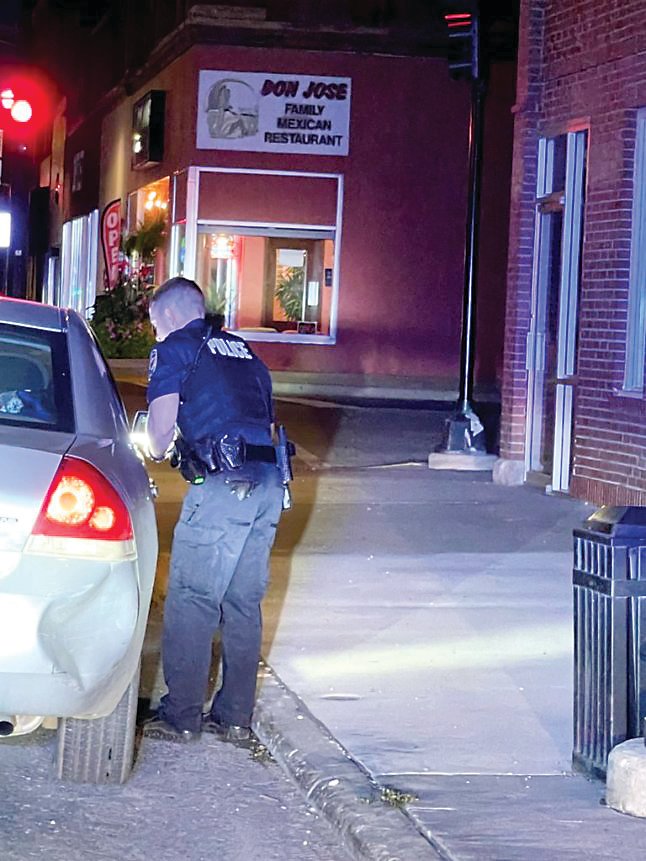 Officer Hinrickson pulled over a silver Chevrolet that had a headlight and taillight out. He advised the young driver to get the lights fixed and to always have their driver’s license with them while driving.
Photo by Amy H. Peterson
Posted Wednesday, September 22, 2021 5:29 pm
By Amy H. Peterson - Staff Writer

Estherville’s Power is in experienced hands

All are welcome at Wesley’s Kitchen