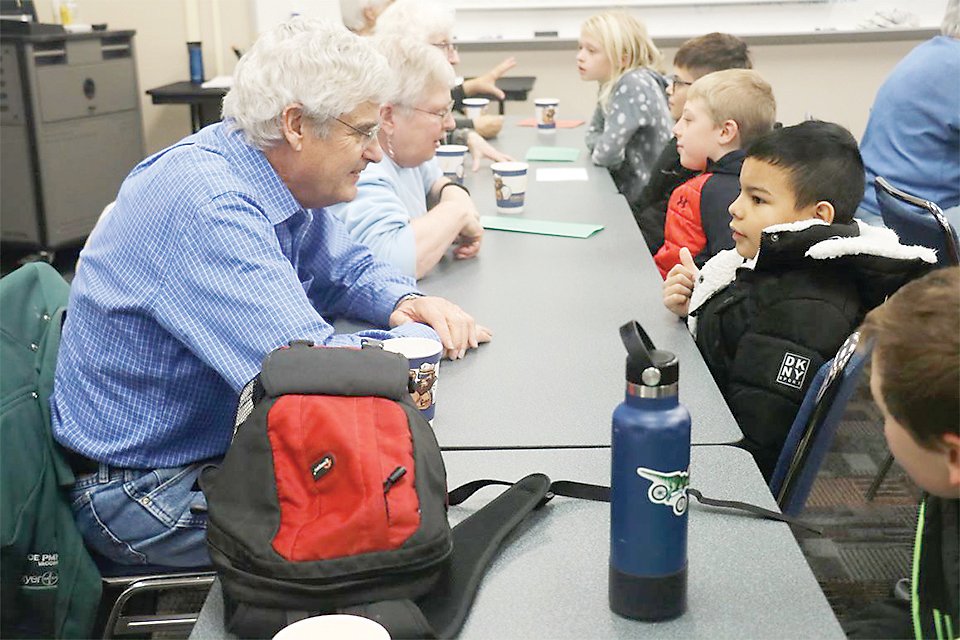 Who says letter writing is a lost art?

For the past several weeks, 20 Emmet County RSVP volunteers have written letters back and forth with Jennifer Gesche’s fourth-graders at Demoney Elementary at Estherville Lincoln Central.

So what do RSVP volunteers and students write in their letters?

Well, anything and everything – what’s appropriate for fourth-graders, of course. Topics could range anywhere from pets to farm animals to favorite foods and colors to sports teams and, particularly this time of year, what students hope Santa will put under the tree.