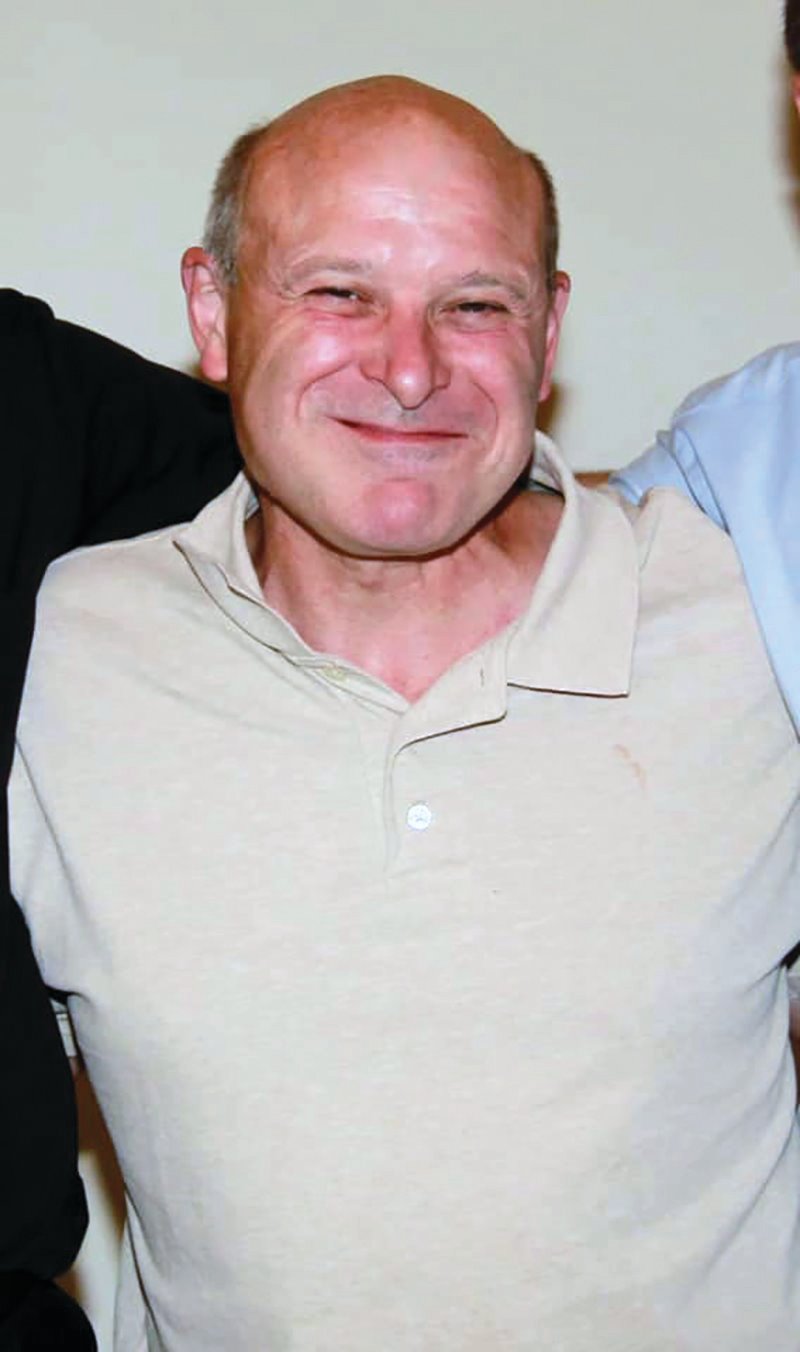 The former wife of an Armstrong man who went missing last May has filed a declaration in Emmet County court to have her husband and the father of her children declared dead.

Joseph Robert Gries of Armstrong has been missing since May 22, 2020. That Friday afternoon, Gries spoke to a family member on the phone and was not heard from again. When a friend went to check on him the next morning, he wasn’t home, and his phone was either shut off or his battery out of power. Gries was known to travel by bicycle or foot. Gries is described as 5’7” and weighing approximately 170 pounds.

Joe’s parents, Kathy and Bob Gries, said in a May, 2020 phone call that a search of Joe’s home didn’t turn up any clues. Neither family members nor authorities had responded to requests for information or comment as of press time Sunday evening.

The brief description on Gries’ missing person flyer was shared thousands of times. He is listed on the Iowa Missing Persons Clearinghouse and as of April 9, 2021, on NamUS, a national information clearinghouse and resource center for missing, unidentified, and unclaimed person cases across the United States, funded by the National Institute for Justice. Supporters started a social media hashtag #FindJosephGries to gather the online posts and information about his case in one place.

A search of the area of Gries’ home in rural Armstrong on the ground and by drone also turned up no clues.

Gries’ former wife, Nicole Gries, filed the petition through her attorney John M. Sandy of Spirit Lake, asking the court to have Gries declared dead. Anyone with objections to the declaration should file their objections before the hearing scheduled for June 30, 2021.