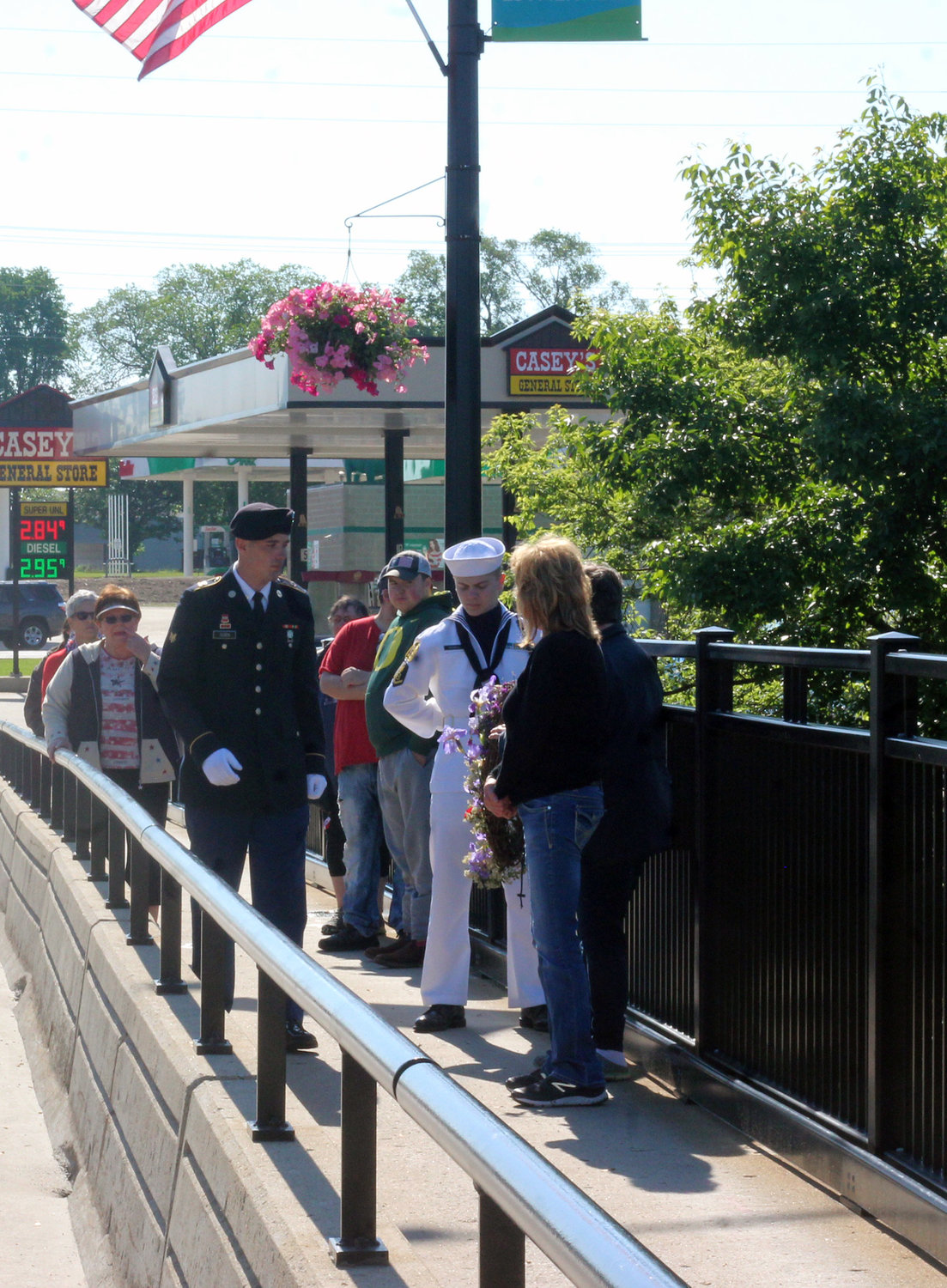 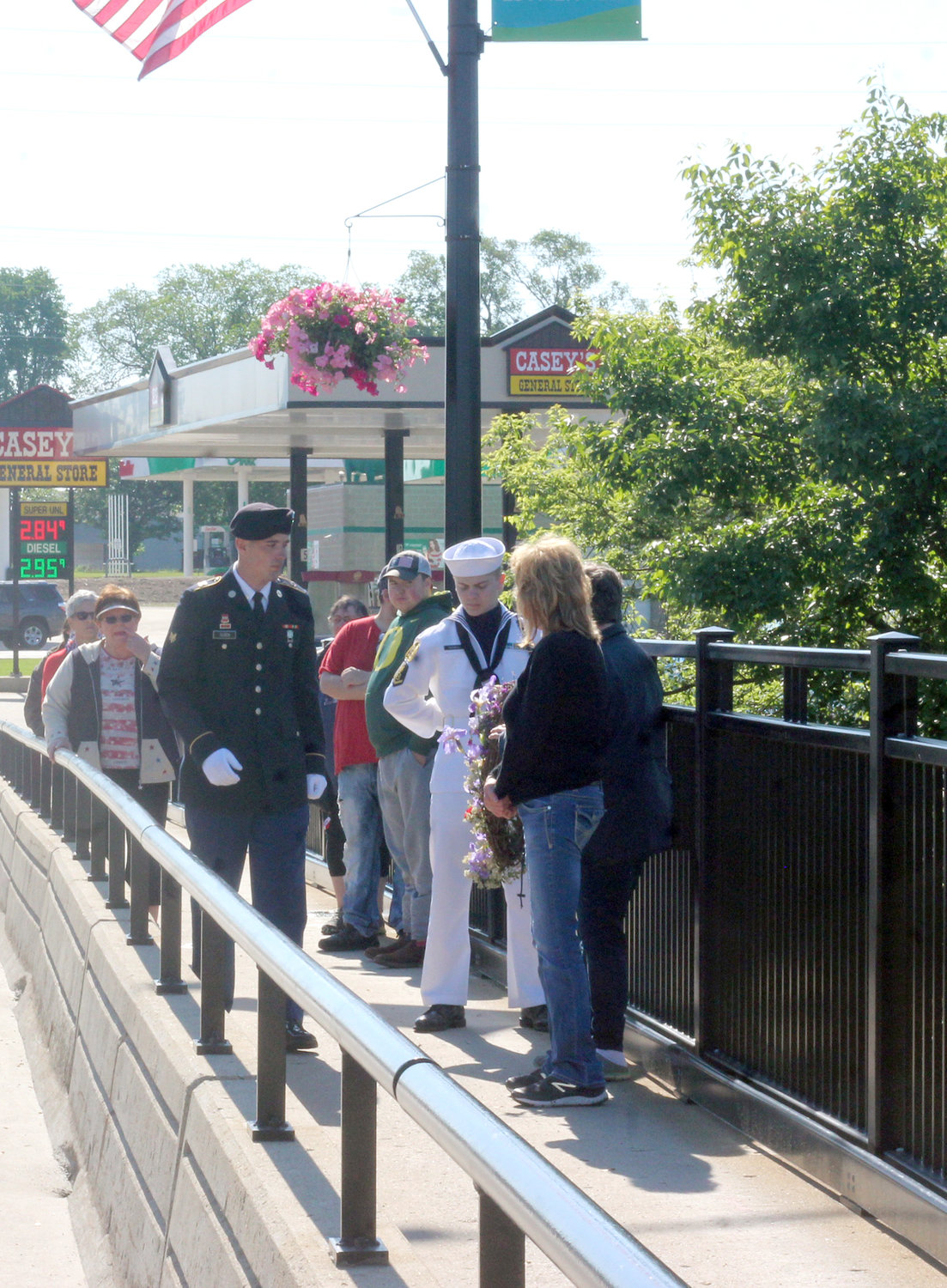 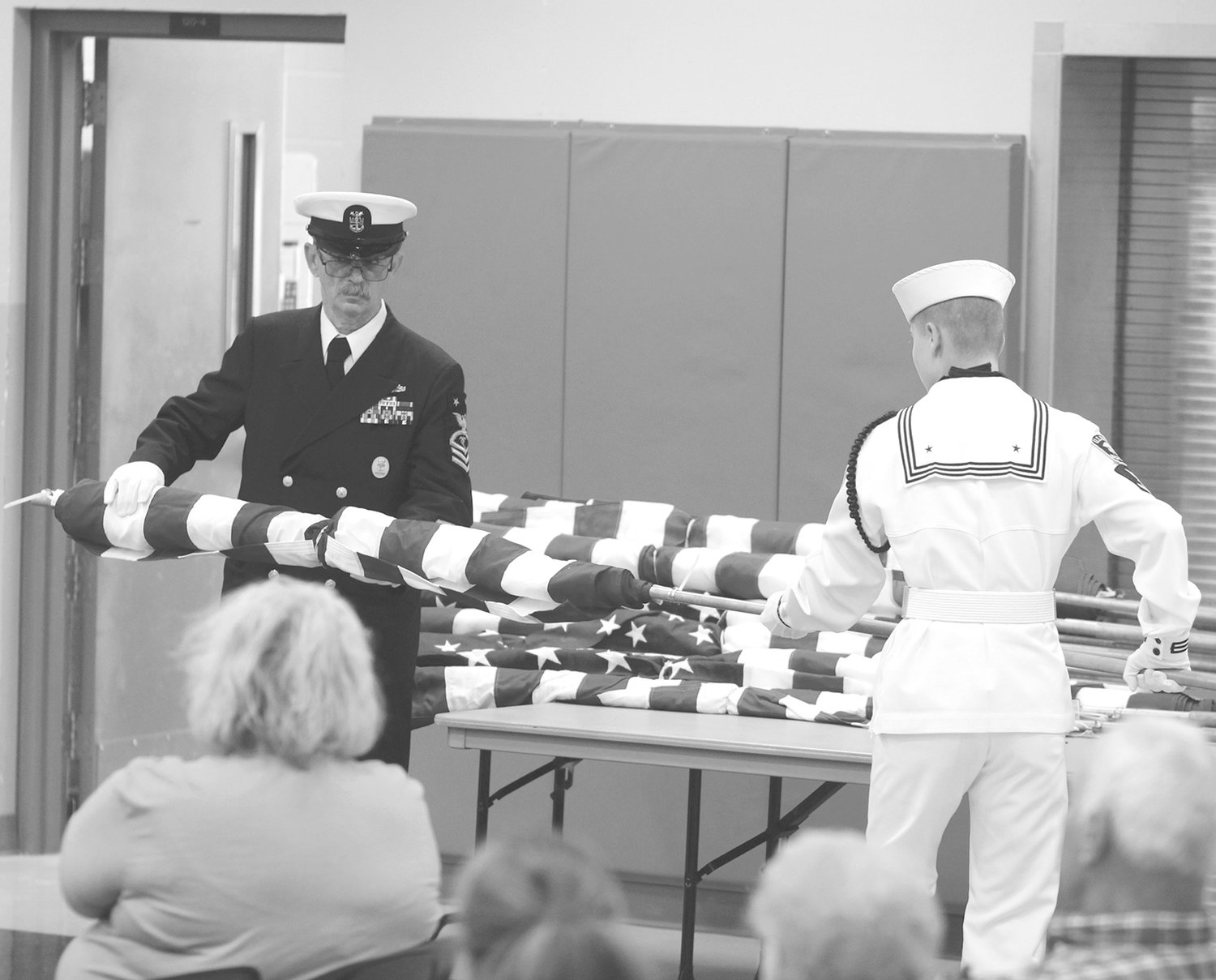 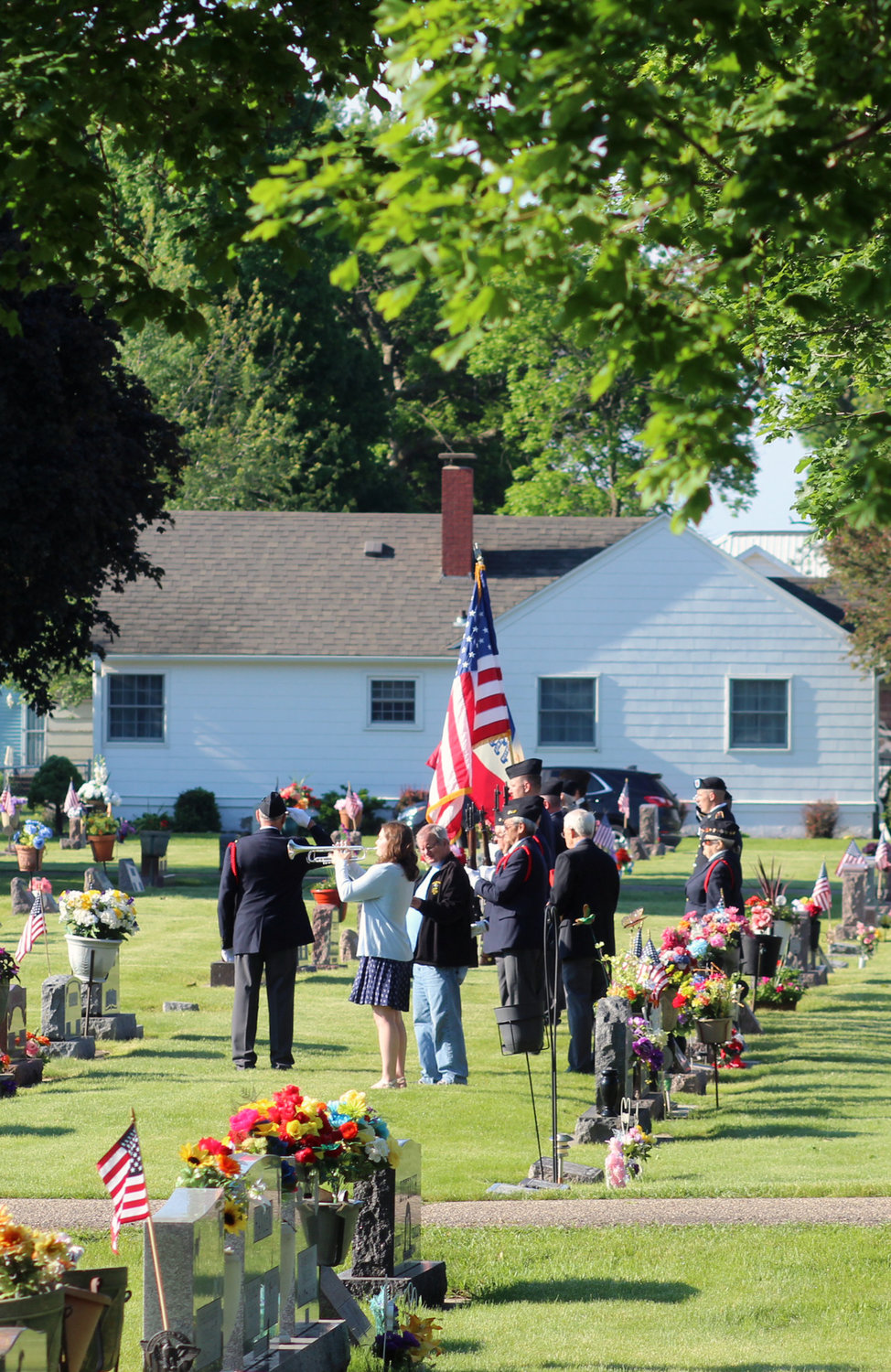 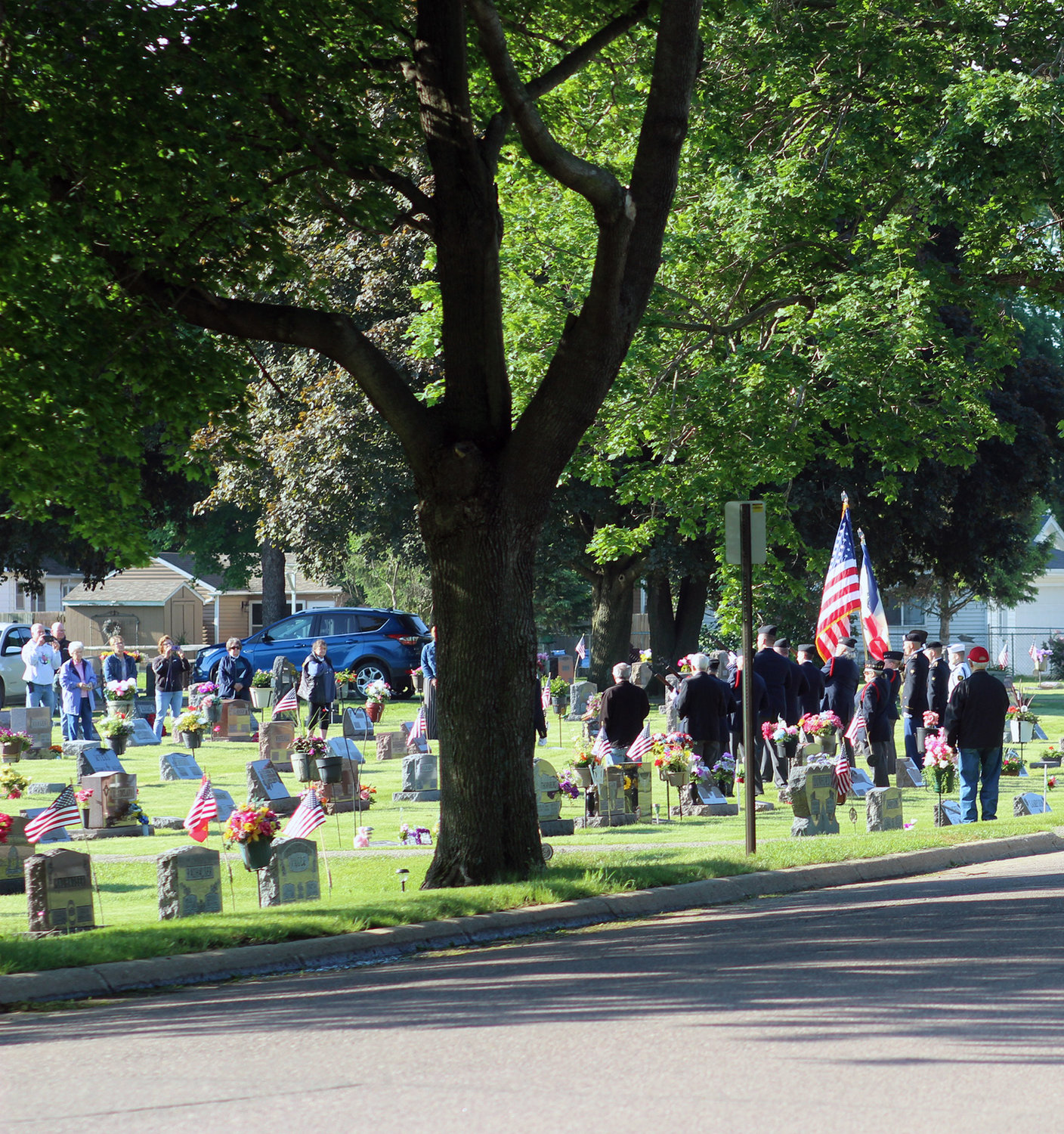 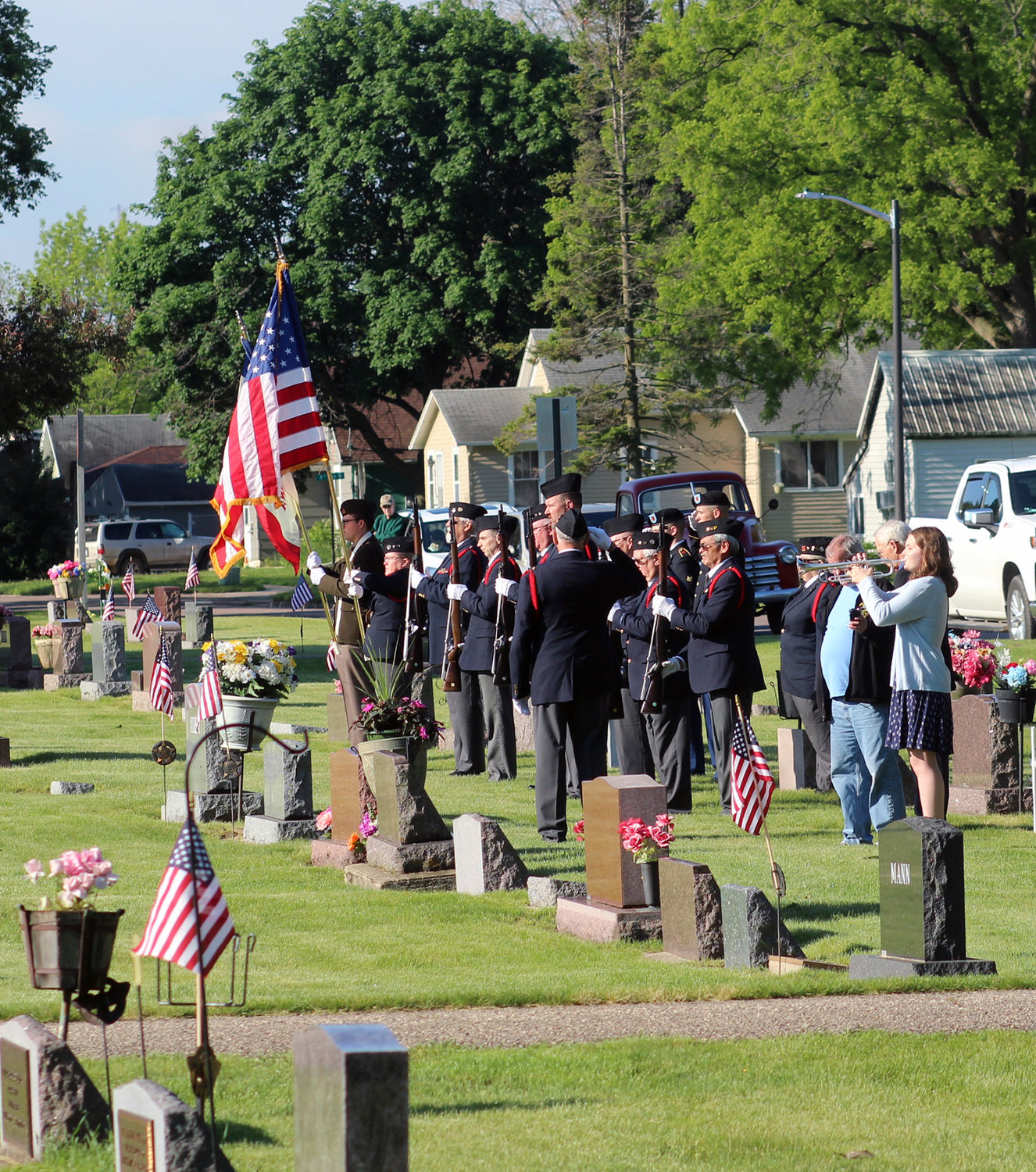 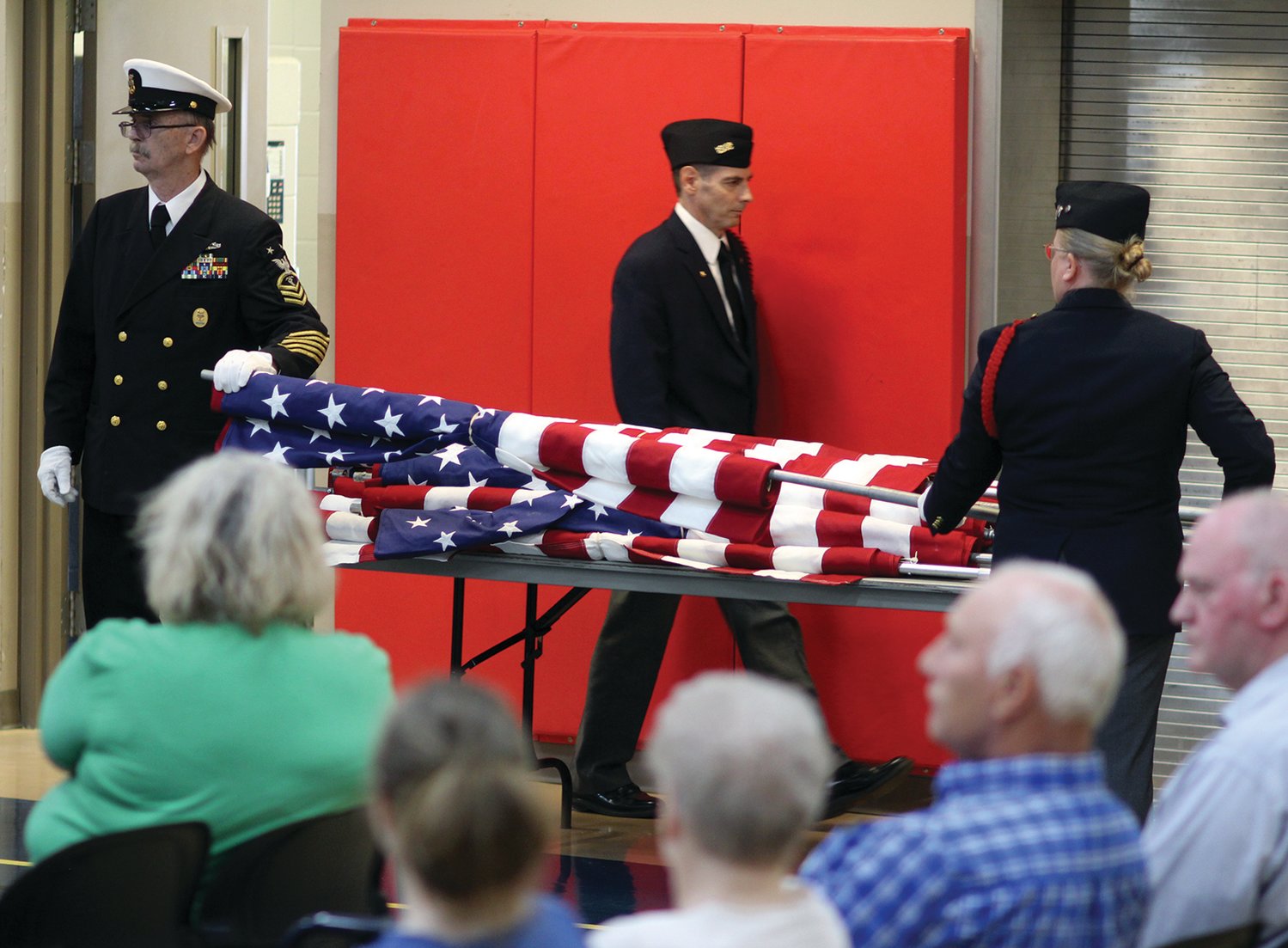 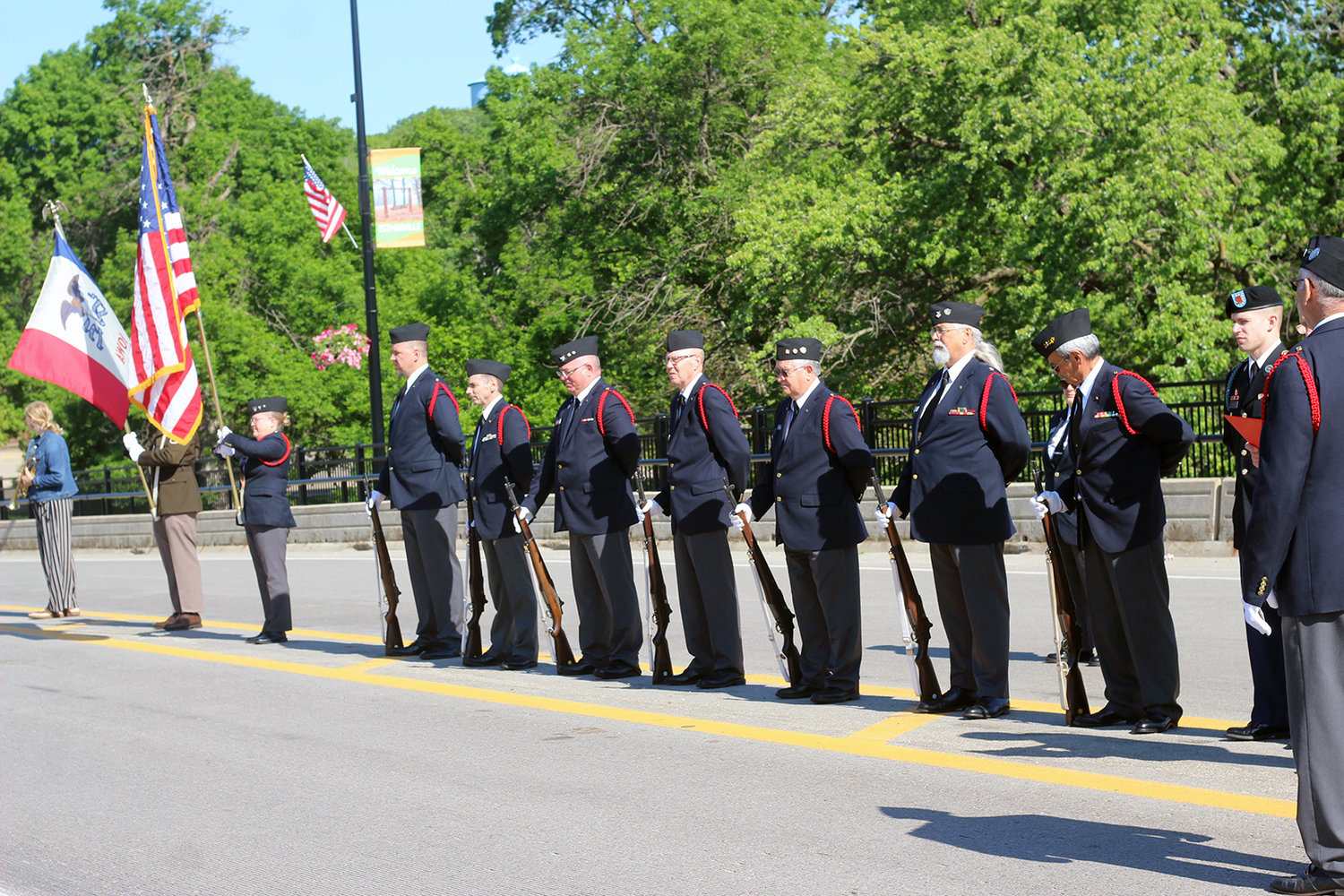 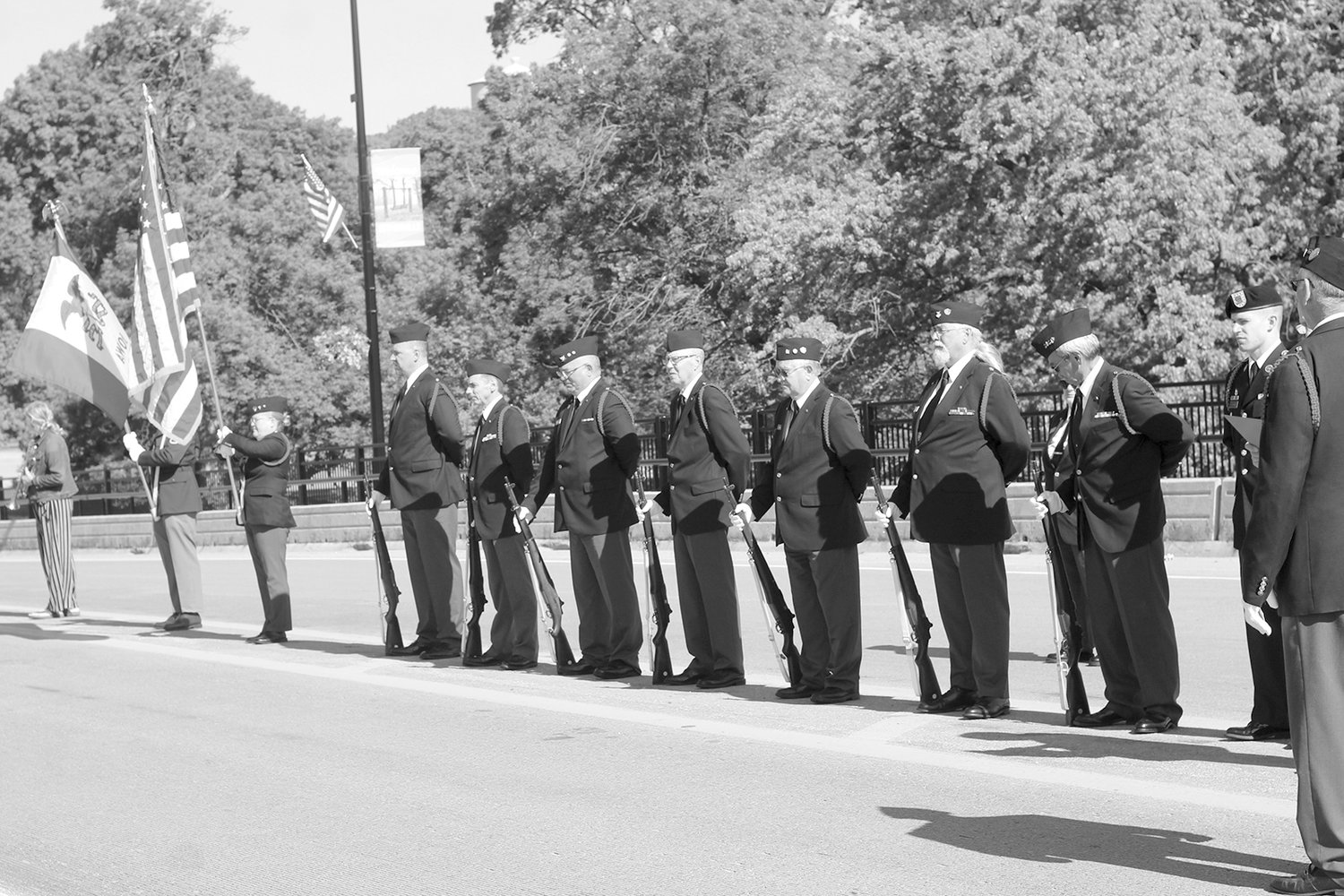 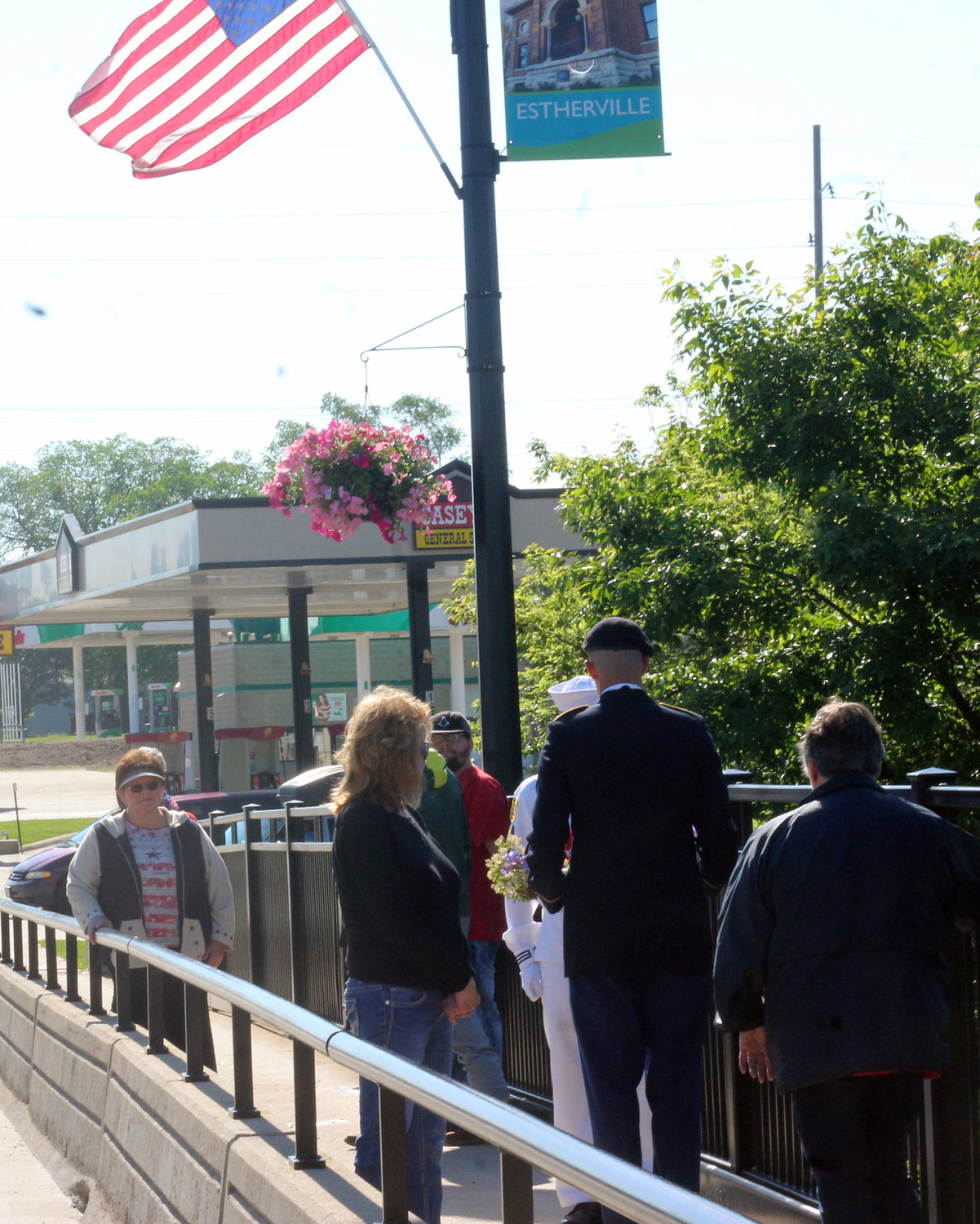 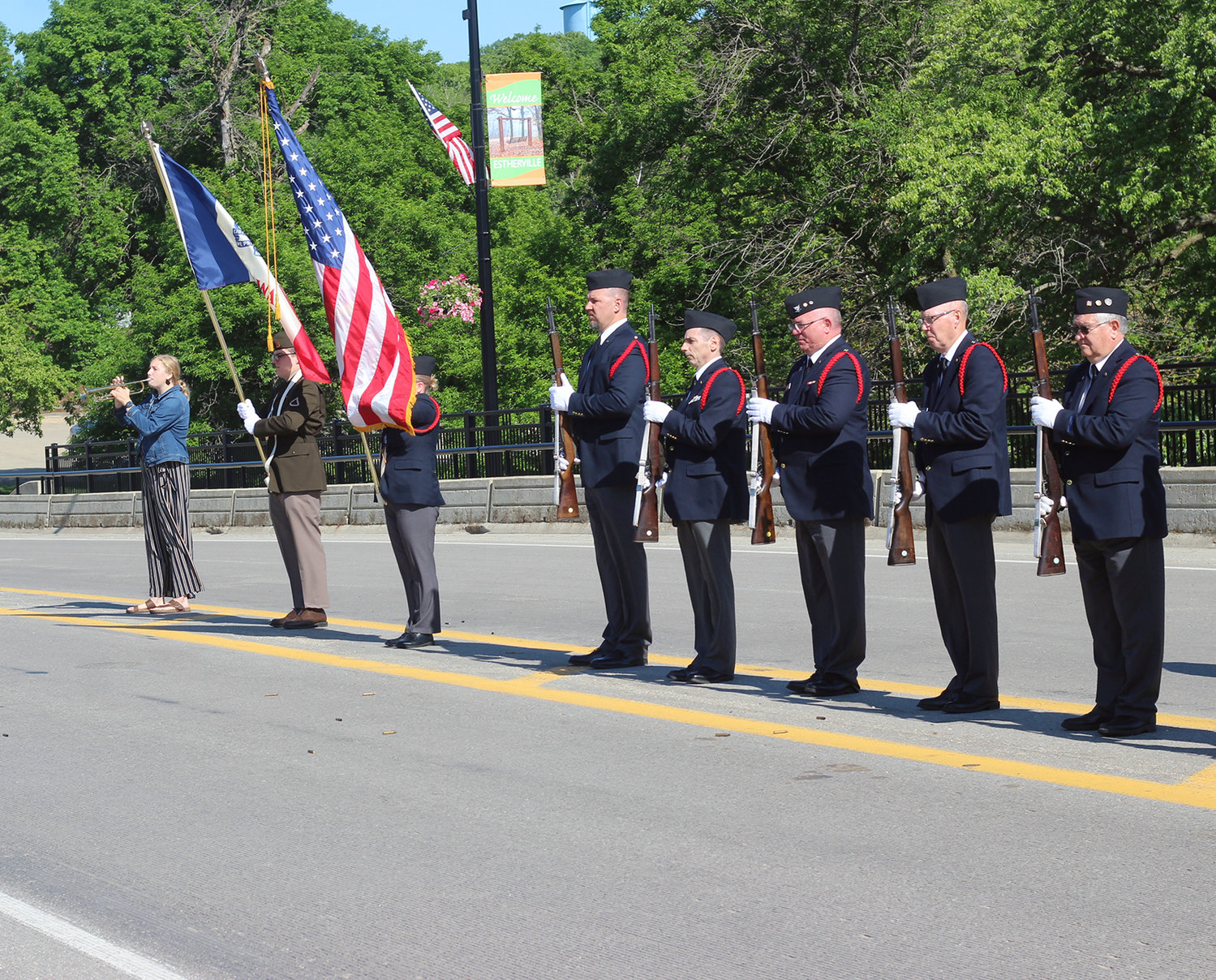 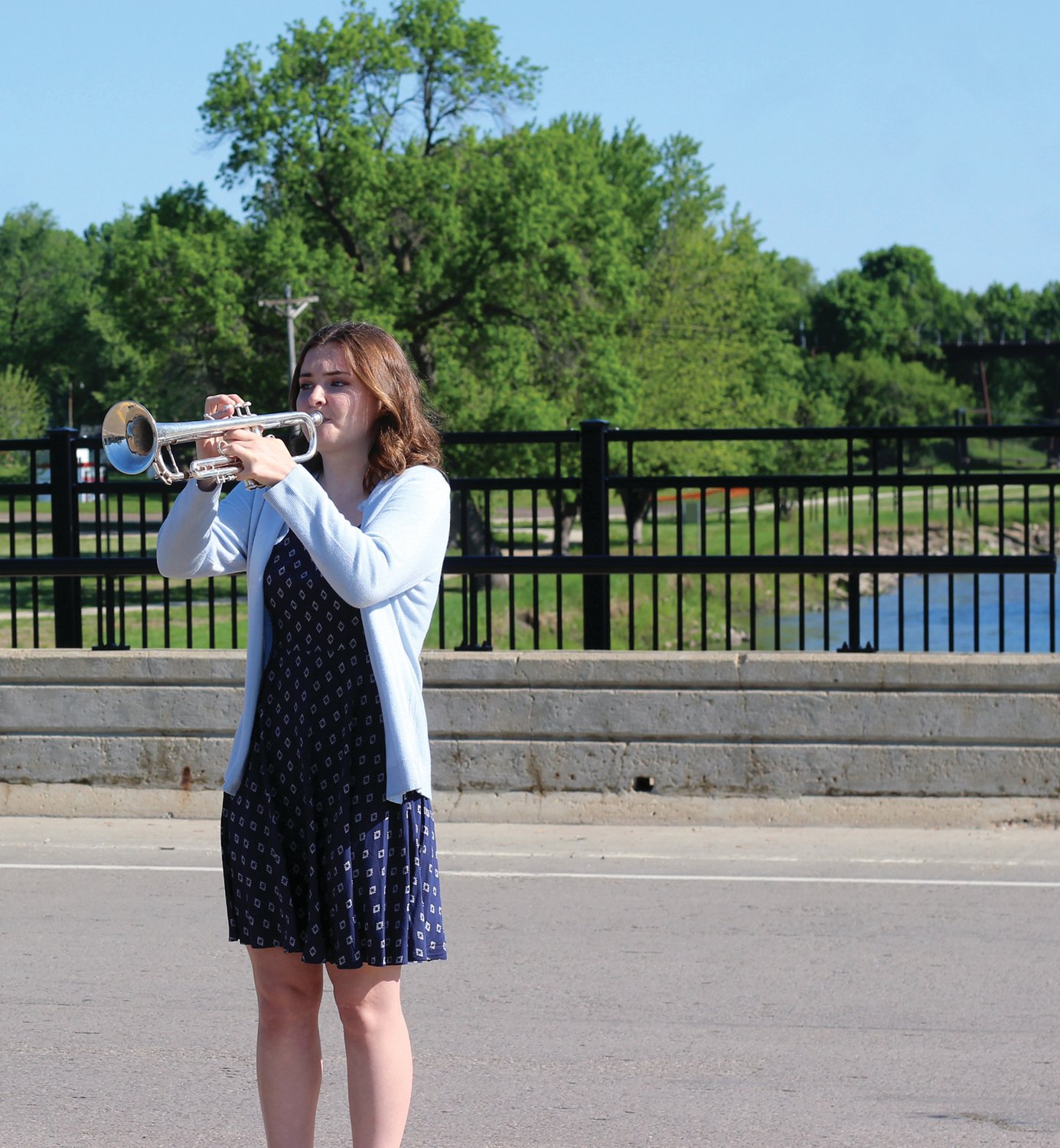 Memorial Day remembrances began at 8 a.m., Monday, May 31 with a salute and taps at the VFW Post 3388 in Estherville. The ceremonies that moved on through area cemeteries were augmented with high school buglers playing Taps and auxiliary members joining the honor guards.