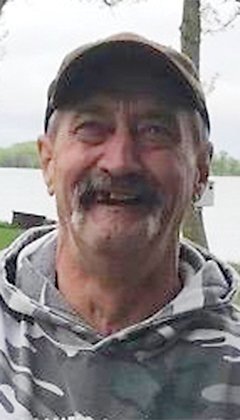 A memorial visitation for Dennis Ray Leininger, 68, was held on Wednesday, September 28 at the Henry-Olson Funeral Home.

Dennis Ray Leininger, son of Marvin and Doris (Colberg) Leininger was born on July 22, 1954, in Estherville, Iowa. Dennis passed away after a brief illness at the University of Iowa Hospitals in Iowa City, Iowa on September 22, 2022.

Dennis attended Estherville Schools. He was a truck driver for an oil company for many years in Colorado. After returning to the Wallingford area he did contract work, building many hog confinement buildings. For the past 15 years he has been doing construction work with his own company.

Dennis loved to fish, spending most of his free time on the river trying to get that big fish. Even when he wasn’t fishing, he found peace at the river, it was his sanctuary. Dennis was always willing to help someone, especially if it meant that he got to use his skid loader. He always seemed to know everyone and was friendly to all.  A ride along the highway on his motorcycle, brought Dennis great happiness.

Dennis is survived by a son, a daughter, and many grandchildren. He is also survived by his two brothers: Johnny and Jimmy; two sisters: Carol and Boots; and many nieces and nephews.

He is preceded in death by his parents, two brothers Thomas and Jerry, and two sisters Penny and Rosemary. 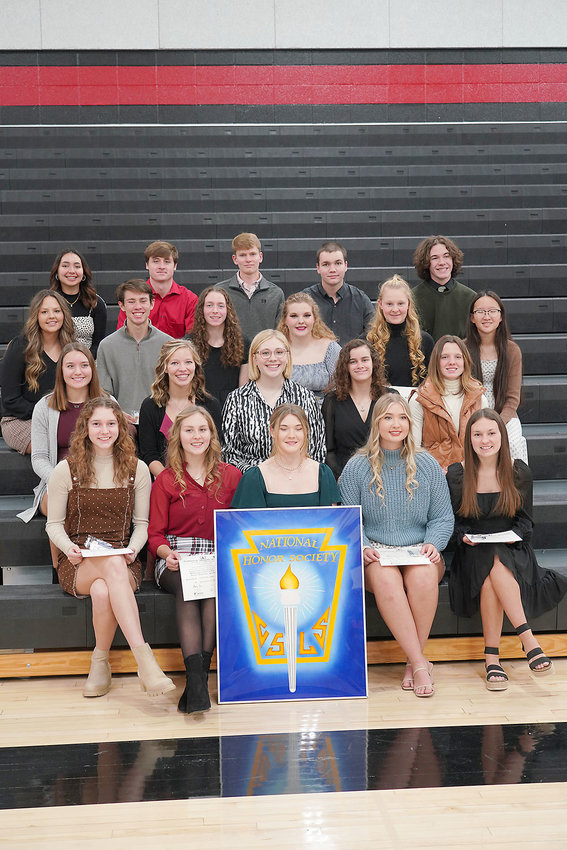 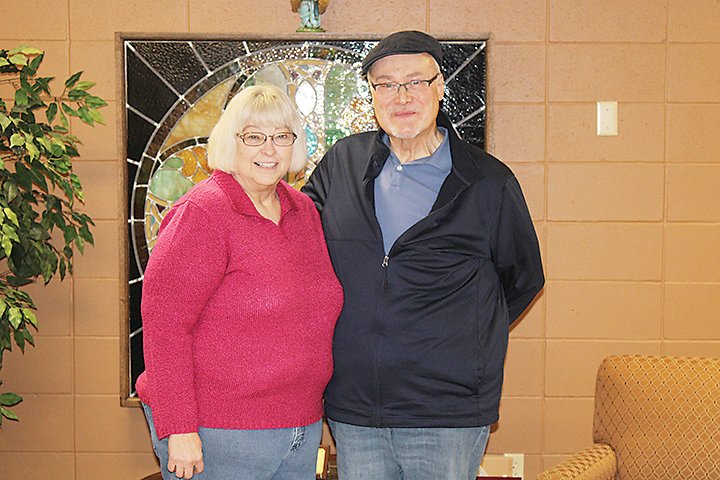 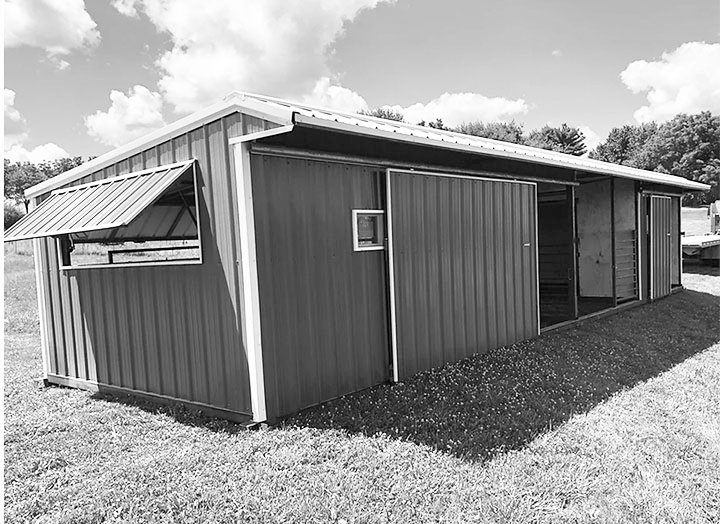 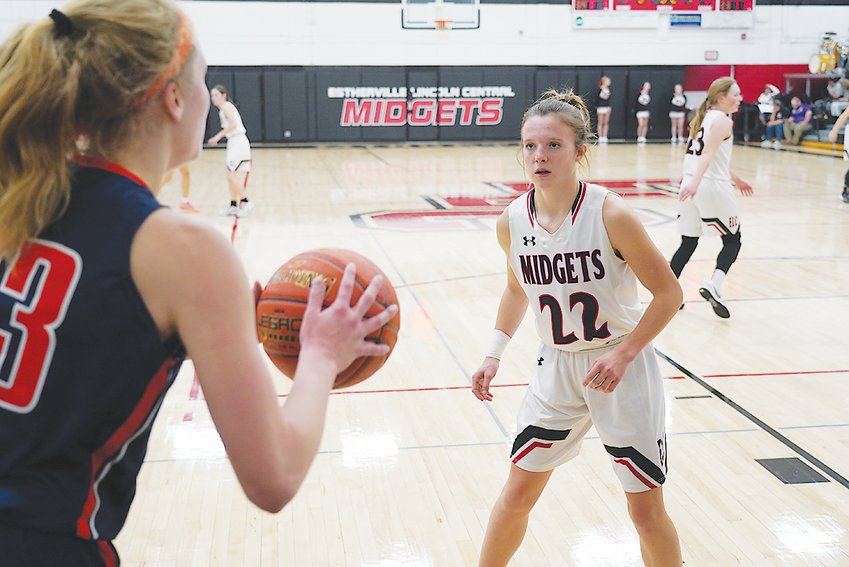 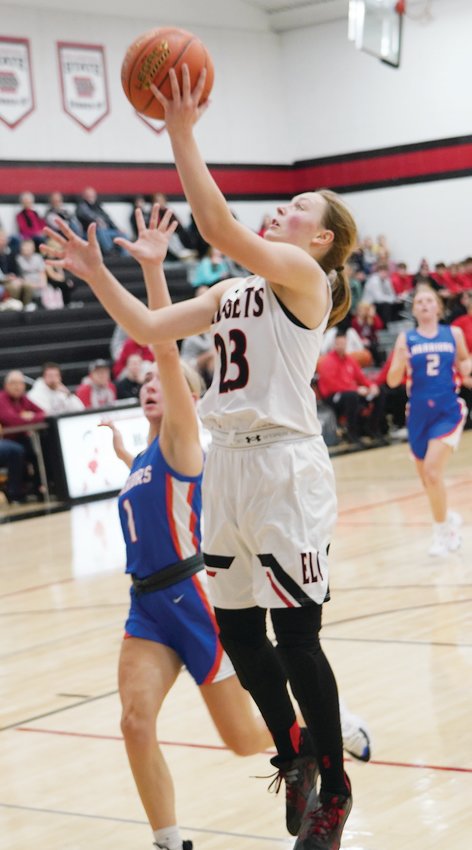 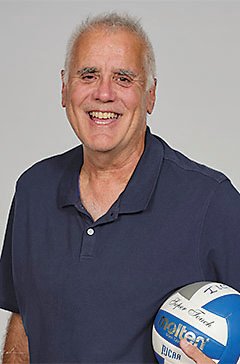